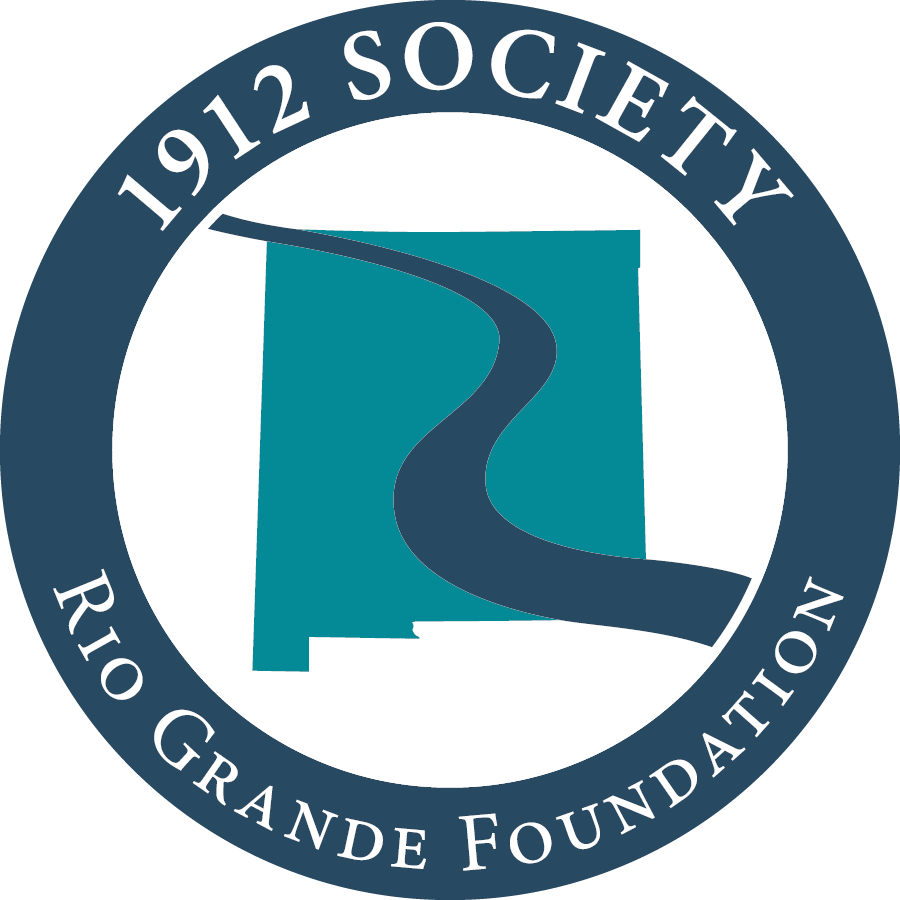 For over 108 years now, New Mexico has been a part of the American community, united by the common values we share. On January 6th in 1912, New Mexico was admitted to the union of the United States as the 47th state, setting it on a historic path.

In so doing, we recognized our belief in a fundamental set of principles founded on liberty, freedom, and personal responsibility. We joined a society governed by the Constitution, a document that empowered the people instead of a king and wrote into law an unprecedented form of republican governance.

We are proud to announce the creation of the 1912 Society, an association aimed at honoring the time-tested principles that we share, which we can trace back to the very beginning of our becoming American. This membership society is brought together to honor and connect those donors who support the work of the Rio Grande Foundation at a certain annual level.

Through this exclusive giving club, members will get special updates from the president, a lapel pin and auto decal to showcase their membership, and advanced notice and reserved seating for events.